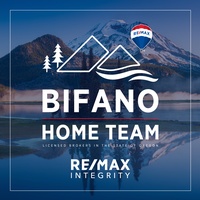 Speaker will be Carl Wilson of Grants Pass Broadcasting. 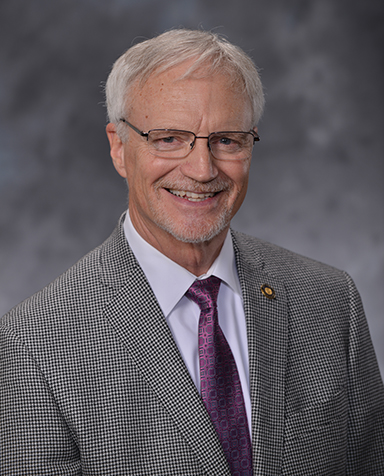 Carl Wilson came to Grants Pass as a five-year-old, firmly in the care of young parents who were chasing a dream. Although born in Oklahoma, Carl remembers living in Hays, Kansas and Klamath Falls, Oregon. Carl’s dad, Jim Wilson, was in the radio business and in those days, and maybe even now, it meant moving a lot. The dream culminated when an appliance company representative pulled Jim aside one day, after watching him work with an advertising account and asked “Why is a guy like you working in a town like this. There’s a town over the hill called Grants Pass, they only have one radio station, and it isn’t very good”.  That one question…and suggestion changed the direction of the little family of three. The year was 1956 and by 1957, Grants Pass had a new radio station, KAJO-AM, 1270.
Carl grew up inside that radio station starting with answering phones on Saturday mornings beginning at 12 years old. He was on the air at 15 years old. After graduation from Grants Pass High in 1970, Carl joined the navy and served overseas. Midway through his tour of duty and not able to exist without the love of his life nearby, Carl convinced his commanding officer to let him go home, get married, and bring Malinda back with him. He just had to promise his boss that he would return. It was not an easy time to be in the service. He had just turned 20 and she…19. As they returned to the Philippines, martial law greeted them and they learned some valuable lessons about living off base, in a wavering dictatorship.
When his tour was over, he and Malinda returned to Grants Pass, and began a family and resumed the radio career. That was 1973. For many years, he was on the air, sold advertising, wrote news…and emceed a million events. In 1998 he was appointed to represent Grants Pass in the state legislature and did that for five years. Thirteen years back at home and he was convinced to return to Salem for another 6 years. During the long sabbatical, Carl brought KLDR-FM to the fold and just two years ago, he had the opportunity to acquire KRRM (The Double R) and that made three. He loves the radio business and gains the greatest pleasure in having a staff full of young people who love what they do…and have amazing creativity which is on display every day. They believe they can do anything.

Bring a business card to be entered into a drawing for a gift card to a great local business. Grab N Go lunch will be provided by Asante. The event starts at noon however, arrive early to network! Though this event is FREE, seating is limited and Registration is required. To sign up for text alerts, text GPYPN to 71441 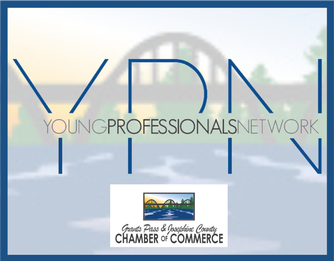